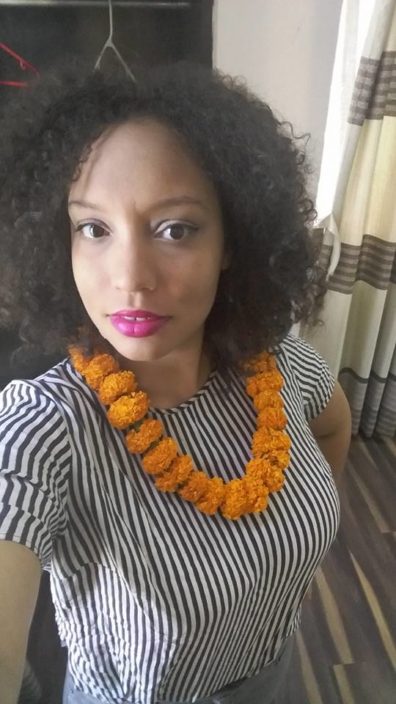 Status: MA in International Studies: Japan at the University of Washington (2015)
Thesis Topis:

Where is She Now?: Working as an Education Program Officer for the World Affairs Council of Northern California